Introduce the country life to your city kids. Chase a goat, pet a cow, romp in a corn pit and have more good, old-fashioned fun at Jane’s Saddlebag.

The animals at Jane’s Saddlebag love people. “It’s like they’re excited it’s spring,” says owner Brett Blackmore, Jane’s grandson. “They know it’s time for people to come out to pet them.” The goats, llama, miniature donkey and baby doll sheep roam through a gated area, and visitors are welcome to roam with them.

Located in Union, Kentucky, Jane’s Saddlebag is a 35-acre complex featuring a restaurant, bandstand and other attractions, along with its unique petting zoo. “We’re unlike any other petting zoo,” Blackmore says. “You can run right along side ‘em.” As if demonstrating, a little girl chased after Star Lewis, one the zoo’s goats. Born with only three legs, Lewis has gained some fame on local news shows for his spunk and persistence.

A few animals do stay in their own pens. Miss Piggy, a pot belly pig, can be moody — friendly one day, and ornery the next — so it’s best to let her relax in her little house, and let visitors call on her there. From the next pen over, Zoey saw us coming and walked to her fence rail. The Watoosie Cow has great horns, and loves to tease visitors with them. Blackmore showed us how she moved with his movements, lowering her head when he lowered his, and raising hers when he raised his. “We always have someone out here so we can keep her from messing with you,” Blackmore said, and I was in no danger when I touched Zoey’s horns and scratched her behind the ears.

As Blackmore closed the gate behind us, he pointed to Xenia, a beautiful Great Pyrenees-Shepherd mix dog. “She protects these animals. They’re her family.” The owners recently acquired Thor, a purebred Great Pyrenees to help Xenia, but he’s still “in training,” and we mostly saw him greeting guests outside of the zoo area.

We also spotted him roaming the rolling hills that lead to the river and surround the outdoor amphitheater. For big events, bands play on the stage made of a life-size replica of a flatboat. In the 1700s and 1800s, pioneer families used flatboats to travel west and settle new areas of America.

Mini history lessons like this make learning fun at Jane’s Saddlebag. Inside the Kids Village there’s a map of Lewis and Clark’s journey. Blackmore pointed to the kid-sized buildings, including a chapel, auto garage and jail. “This gives kids a place to play and learn a little something, too.” We saw a dad “locked up” in the jail by his two boys. “How bout if I get you some hotdogs?” he asked. They let him go, and scurried up to the restaurant.

The restaurant is currently housed in the venue’s main building, a “saddlebag house,” from the 1800s, defined as “A two-room house with a central chimney and one or two front doors.” Blackmore admits that it’s “a little hard to cook and serve hundreds of people out of that house” and would like to someday turn it into a museum. However, for now it’s working well — our food was delicious.

The innovations keep coming at Jane’s Saddlebag. This year, the new Kids’ Playland celebrated its grand opening. A corn pit welcomes kids to dive in, and have fun with shovels and buckets. Elsewhere, kids can climb on the jungle gym, take a ride on an airplane themed teeter-totter, soar on swings, or cross a swinging bridge and set sail in a pirate ship. All this, while mom and dad play along, shop at the general store, or relax nearby with a glass of beer, wine or a delicious wine slushie. 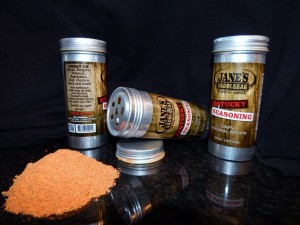 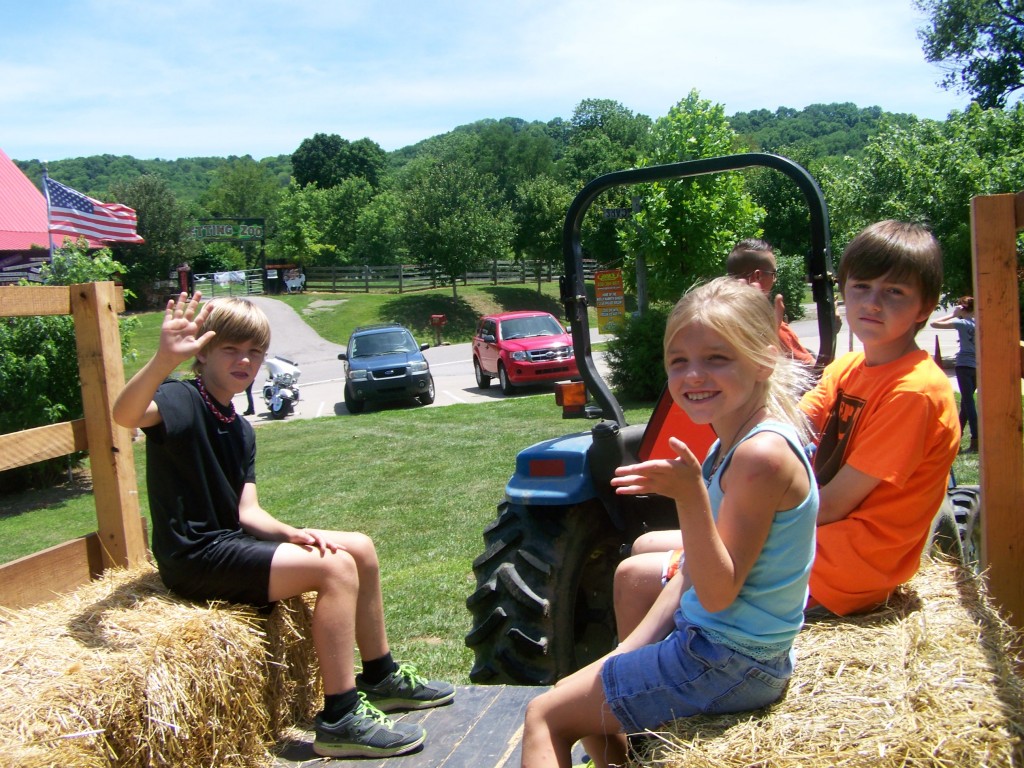 Jane’s Saddlebag was featured in the August 2012 issue of Kentucky Monthly Magazine. 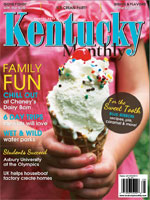 Come try one for yourself! 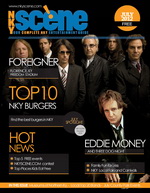 Jane’s Saddlebag was mentioned in the official 2013 Kentucky Visitors Guide. 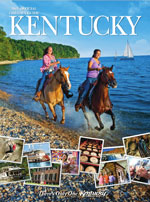 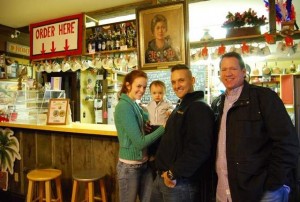 Vineyards across the bluegrass are bringing the vino to Boone County.

Nearly a dozen wineries will be on hand at the first-ever Jane’s Saddlebag’s 2013 Annual Wine Festival, from noon to 6 p.m. Saturday, June 8, at Jane’s, located at 13989 Ryle Road.

According to Brett Blackmore, there are about a dozen wineries and 24 vendors selling an array of items, lined up for the festival that they plan to host annually.